As the Karate world is getting more and more thrilled for the Olympic debut of the sport in the Olympic Games Tokyo 2020, the discipline is showcasing its tremendous popularity in Japan in the “Let’s 55” activities being held in the host nation of the Games.

Karate has played a significant role in these activities with fans taking a glimpse of the anticipation and excitement ahead of the debut of the sport at the Games. 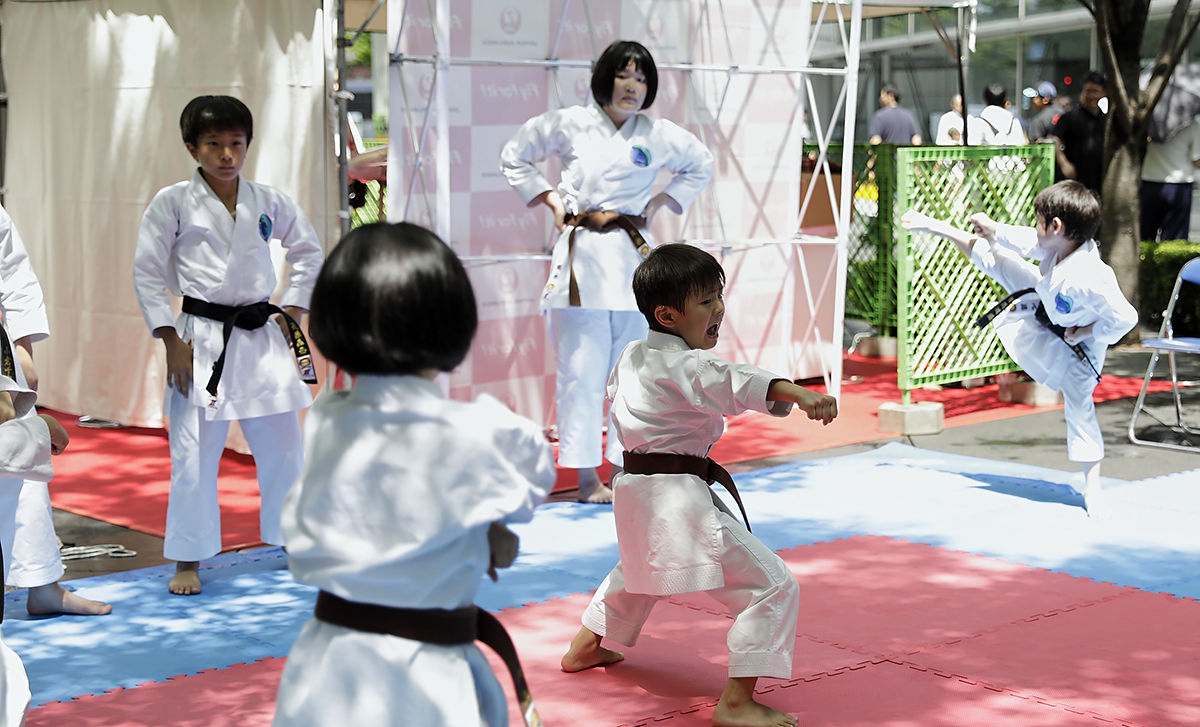 Over 15,000 participants took part in the Tokyo 2020 Let’s 55 Olympic One Year to Go event. Karate was one of the disciplines displayed at the massive celebration of sports which took place at Tokyo International Forum in July. In addition to collective classes with hundreds of youngsters involved, demonstrations of Kata and Kumite were staged. A Kata performance was presented live during the broadcast of the Olympic Channel thus showcasing the tremendous appeal of Karate.

Previously, Karate had already taken the spotlight in “Let’s 55” activities as the sport was one of the 16 disciplines presented at the event which was held in March at the Tokyo Stock Exchange. Karate exhibitions were conducted by top Japanese athletes as representatives of Japanese Karate clubs attended the event to illustrate the tremendous interest that the sport generates among youngsters. 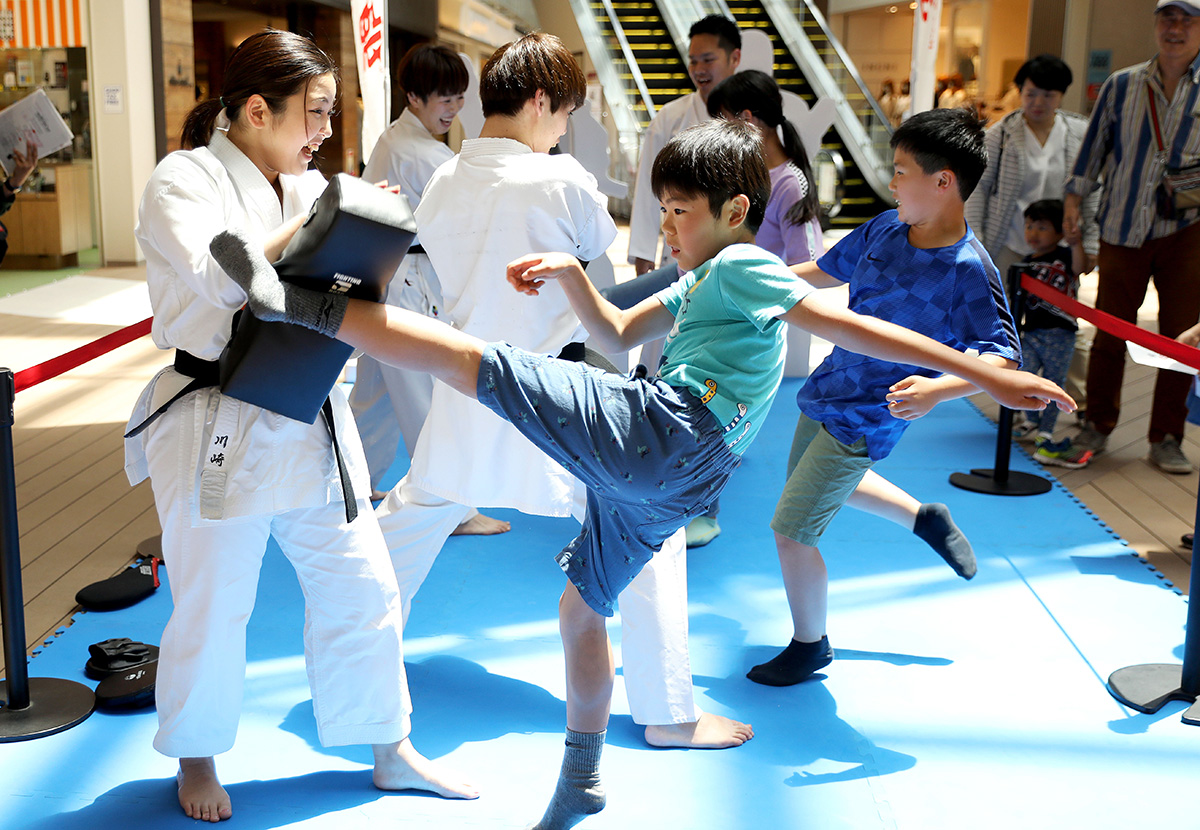 The fifth event of Let’s 55 took place at Mitsui shopping park and also had the presence of Karate. No less than 27,500 fans participated in the activities as 14 sports offered different experiences. A tatami was installed at the shopping centre where youngsters had the opportunity to try different techniques under the guidance of top instructors. A kata performance took the main stage while a karategi-wearing “Miraitowa” mascot closely followed the presentation.

Karate will continue making the most of “Let’s 55” activities thus demonstrating its interest to maximise opportunities to showcase the sport in the months ahead to the debut of the discipline in Tokyo 2020 Olympic Games.