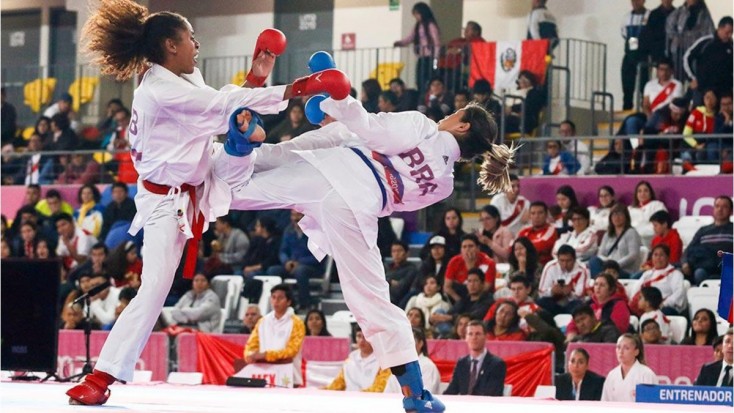 Karate has been included in the sports programme of the first Junior Pan American Games to be held in Cali (Colombia) in 2021.

The Executive Committee of PanAm Sports announced during its meeting in San Jose (Costa Rica) the composition of the programme of the first Junior Pan American Games. Karate, in its modality of Kumite, is one of the 30 disciplines included in the list of sports of the inaugural edition of the event.

Over 4000 youngsters from 41 countries are expected to participate in the multi-sport competition. The first Junior Pan American Games are scheduled from June 5 to 20, 2021, and the event is open to athletes between the ages of 18 to 22. PanAm Sports also announced that all gold medallists in individual sports will automatically qualify for the Santiago 2023 Pan American Games.

“I want to take the opportunity to congratulate the Pan American Karate Federation and its president José García Maañón for their efforts to achieve this great success for our sport,” added the head of Karate’s international governing body.

“The PKF, in coordination with the WKF has worked tirelessly so Karate can be one of the sports of the Pan American Games within the Olympic cycle. Karate was included as an official sport in these continental games for the first time in 1995 and has remained in the programme uninterruptedly up to date, having secured its presence in Santiago 2023. The acceptance of our proposal to add Karate to the Junior Pan American Games of 2021 represents a great source of joy for our discipline. We believe that it is another great step for the Karate world. As the continental federations continue working in complete harmony with the WKF, I am convinced that we will be able to keep Karate in the Olympic programme, just as our athletes deserve,” said PKF President and WKF 1st Vice-president José García Maañón.