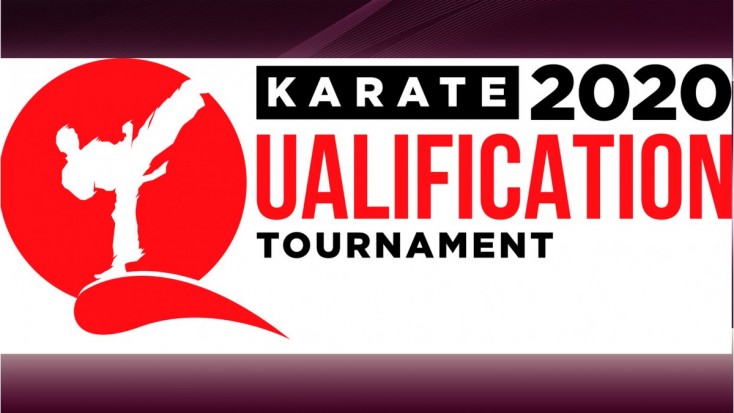 The World Karate Federation (WKF) hereby informs that the Karate 2020 Qualification tournament has been postponed. The event was scheduled to be held in Paris (France) this year but it will be suspended due to the postponement of the Olympic Games Tokyo 2020.

Following the confirmation by the International Olympic Committee (IOC) of the rescheduling of the Olympic Games Tokyo 2020 until summer 2021 at the latest, the WKF decided to postpone the Qualification Tournament to a later date yet to be decided.

Karate’s international organisation will work with different stakeholders to establish the most appropriate dates for the Qualification Tournament once that the final timeline for the Olympic Games Tokyo 2020 is confirmed.

The first-ever Olympic Qualification tournament for the sport had initially been scheduled for May 2020 but it was transferred to June 2020 due to the coronavirus outbreak. The event to be held in Paris (France) is now officially postponed to a date still to be determined.

The World Karate Federation remains committed to the health and well-being of its athletes, staff, and all the members of the Karate family. The WKF believes that the Karate world will continue walking in the same direction in these challenging times. Karate’s governing body will maintain the same level of dedication and hard work to make the best of the participation of the sport in the Tokyo Olympic Games.