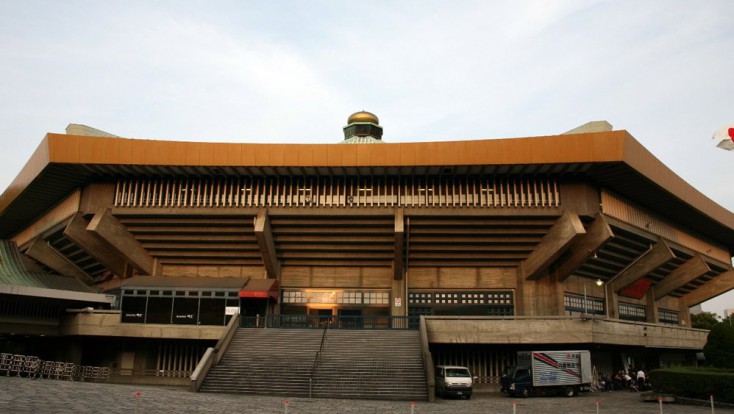 Considered the mecca and the heart of Karate and martial arts in Japan, the Nippon Budokan will be the ideal stage for Karate’s debut at the Olympic Games programme in the birth nation of the ancient discipline.

The Nippon Budokan also holds a deep sentimental value for Karate fans worldwide, since the magnificent sports hall was the venue where the first edition of the Karate World Championships was held in 1970. No less than 50 years later, the ancient discipline and the World Karate Federation will come full circle with the celebration of the first Olympic Karate competition at the Nippon Budokan.