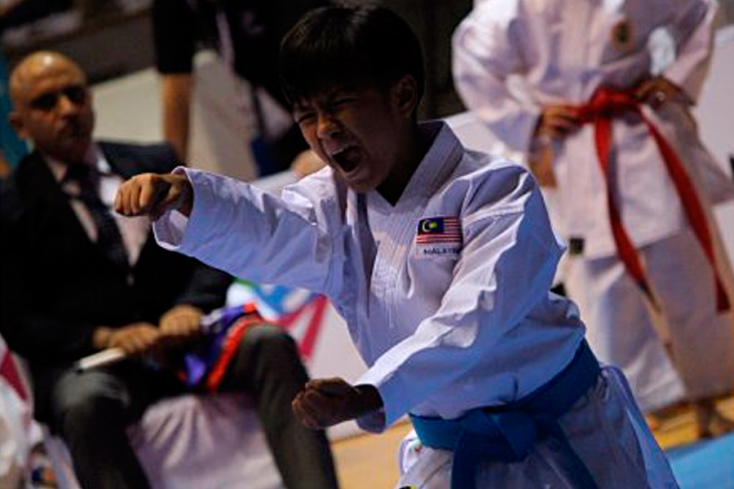 The championships were highly appreciated by all in terms of hospitality, hotels, transportation, stadium, food and matches without any major injury and the whole countries appreciated the hard work of KAI President Mr. Karate R. Thiagarajan, General Secretary Mr. Bharat Sharma and Treasurer Mr. Viraf Vatcha.