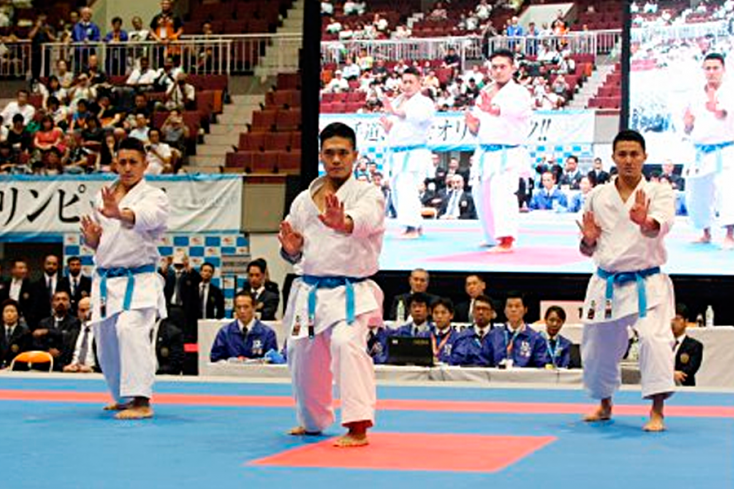 The AKF annual Congress took place in Yokohama (Japan) on September 2nd with the presence of WKF President Mr. Antonio Espinós. There were 34 National Federations present and important decisions were taken, like the unanimous approval of new Statutes that constitute a big step towards the alignment with the WKF Statutes.

Furthermore, the council nominated Mr. Daeej Jassem Mohammed Rasool Raisi, from U.A.E. as 1st Vice-president and Mr. Seri Mohamed Ali Rustam from Malaysia as 2nd Vice-president. Mr. Nasser Alrazooqi from U.A.E. was nominated as Presidential Advicer of the AKF for the new term.

For more information about the championships, please see below: