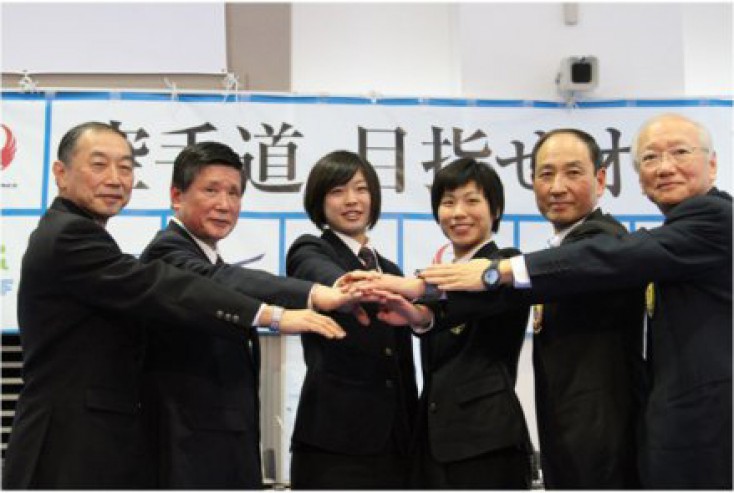 It was really delightful news for us to hear that the “Olympic Agenda 2020” recommendations were approved at the recent extraordinary session of the International Olympic committee (IOC).

After the decision of the IOC Session held in Buenos Aires in September last year on the sports programme of the 2020 Olympic Games, and thanks to the leadership of the IOC President Mr. Bach, who is promoting a reform of the Games, there is now heightened expectation among the 100 million Karate practitioners and associated people throughout the world for the IOC extraordinary session on the “Olympic Agenda 2020”.

It is the earnest desire of not only the Japanese Karate community, but also their members of the Karate community around the world that Karate will be included in these 2020 Olympic Games in Tokyo, which are a source of dreams and hope for children everywhere and this is still the fervent hope of the entire Karate family.

We are now one step closer to seeing our dream come true.