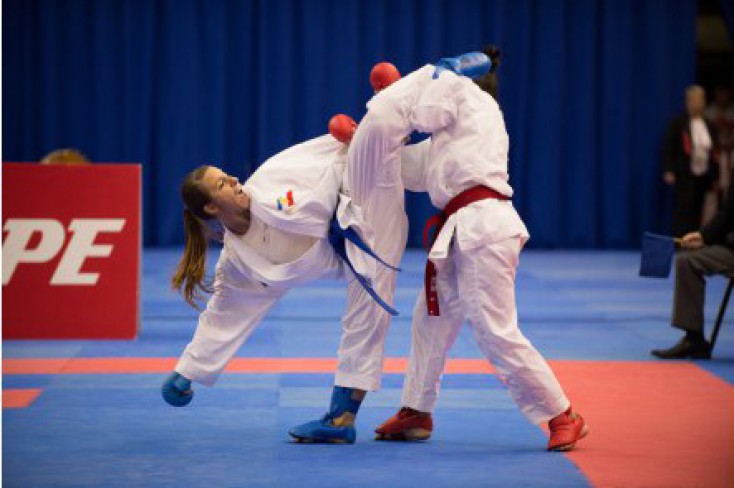 The calendar of the Karate1 Premier League for 2015 has been disclosed. A total of 8 events are planned. As it is the case since the creation of the WKF Premier League, Paris will open the season in January, and this year Okinawa will do the closing and unveil names of Grand winners for 2015. Many events of the previous edition (Paris, Almere, Istanbul, Hanau, Salzburg and Okinawa) have been renewed and two new events will join the Premier League series this year: Egypt and Brazil.

The first Premier League event in Africa has been expected since a long time by the whole continent and represents an important step for African karate. This first open will be hosted in Egypt, one of the leading countries of the last World Senior Championships. It will take place in Sharm El-Sheikh on February 28 & March 1, a few weeks before the European Senior Championships in Istanbul (19-22 March). It thus promises a good participation as it will represent a major event for European national teams that will take part some weeks later in Istanbul (Turkey).

Brazil will also host the first Premier League event of the PanAmerican Federation in Sao Paolo next July, and will participate, as well as Egypt, in the widening of the Premier League series to other countries and continents.

After 2 successful editions of the Jakarta Premier League, this year it will not take part of the Premier League season due to the organization of the World Cadet, Junior & Under 21 Championships that will be held in the same city in November 2015.

The WKF Karate1 Premier League (WPL) is the prime league event in the world of Karate. It is a series of world class Karate competitions organised by the World Karate Federation. Its aim is to bring together the best Karate competitors in the world in a series of open championships of unprecedented scale and quality. In addition to the World Championships, which are biennial events, the WPL provide a platform for staging world Karate events on a regular basis.

Previous PostCLOSING 2014 WITH GOOD NEWS
Next PostKARATEDO INTO THE OLYMPICS – LETTER OF REQUEST TO MR SHINZO ABE, PRIME MINISTER OF JAPAN