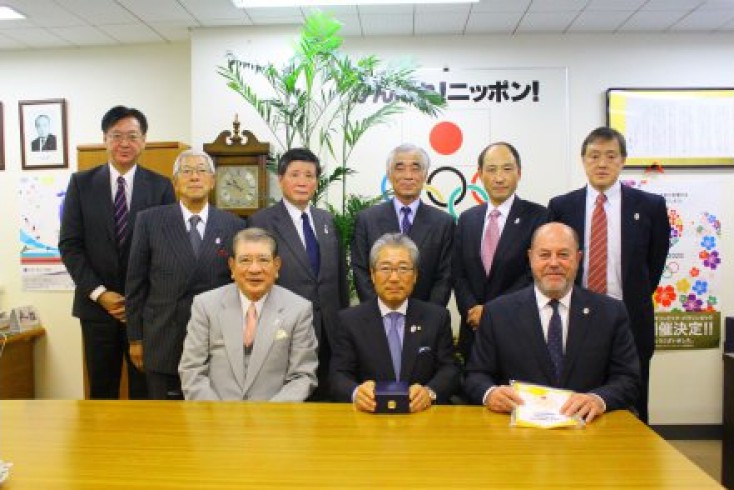 JOC and TOCOG are the key organisations for the selection of a new event. President Espinós stressed the flexibility of Karatedo for adjusting the number of events dates of the competition, and also the number of athletes.