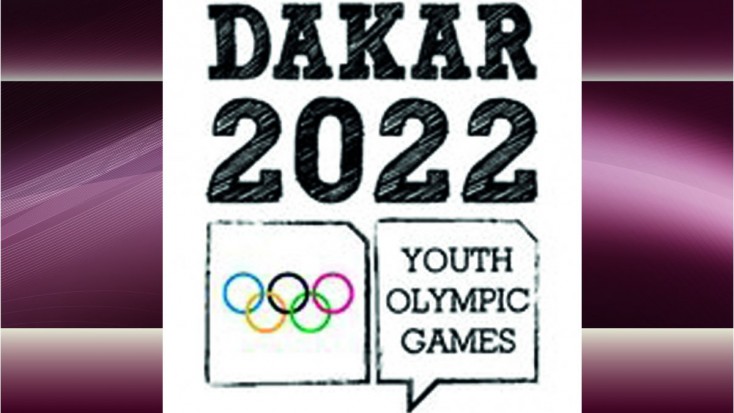 “The postponement of Dakar 2022 allows the IOC, the National Olympic Committees (NOCs) and the International Federations (IFs) to better plan their activities, which have been strongly affected by the postponement of the Olympic Games Tokyo 2020, by the subsequent postponements of major international sports events, and by the operational and financial consequences of the global health crisis,” said the IOC in a press release.

No less than 72 karatekas will participate in the next edition of the Youth Olympic Games. The Karate tournament in Dakar will comprise six Kumite categories, with three categories per gender.

Following the announcement of the decision to postpone the Games to 2022, the WKF will now approach the IOC regarding the preparations that were already ongoing for the Youth Olympic Games Dakar, including important issues around the Karate Qualification System and competition format.

CLICK HERE to go to the IOC press release.