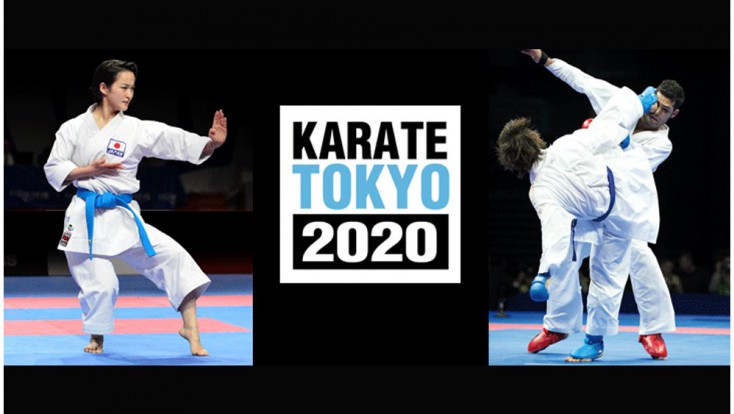 Karate is in the Olympic Games. The 129th Session of the International Olympic Committee being held in Rio de Janeiro has decided to incorporate the sport of Karate in the programme of the Tokyo 2020 Olympic Games. This decision represents an outstanding and ground-breaking moment for this ancient discipline.

The hopes and dreams of millions of Karatekas around the world came true today. After hundreds of years of history of this sport, and following many years of hard work by the WKF, the Karate family has finally fulfilled their dream of seeing this discipline in the Olympic Games. This will be accomplished precisely in Tokyo, the capital city of the birth nation of the sport.

In its press release, IOC described the decision as “the most comprehensive evolution of the Olympic programme in modern history”.