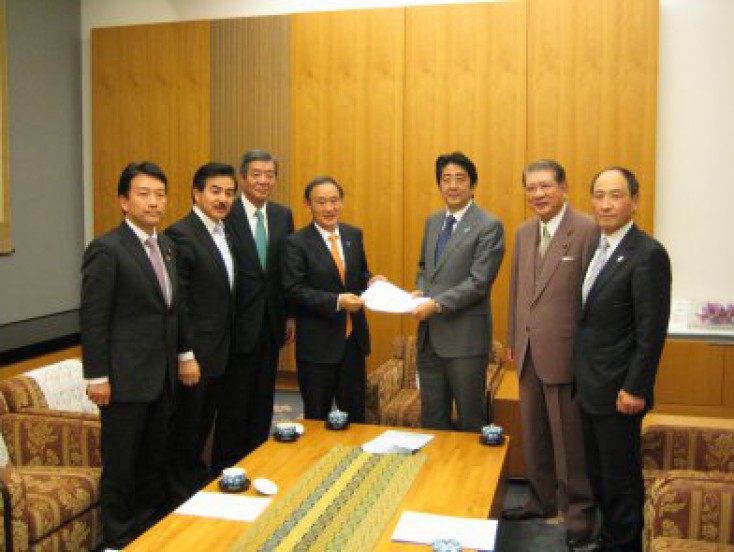 The meeting was fruitful and congenial. Mr Sasagawa and Mr Nagura explained the attractions and advantages of Karatedo as an Olympic sport. They informed the Prime Minister of the efforts by the JKF to promote Karatedo in collaboration with the WKF, IF recognised by the IOC. Prime Minister Abe was pleased to hear from them and assured them that he understood the situation very well.